Michael Kors is recognized as one of America’s pre-eminent designers for luxury sportswear. His namesake company was established in 1981 when he launched his first womenswear line. Featuring all the top designs made famous by Hollywood, to more conservative classic styles, Michael Kors eyeglasses that will fit your personality and unique look.

Visit your Calgary eye care clinic today and check out our selection of Ray-Ban designer frames!

Please contact us with any questions you might have. If this is an eye emergency and it is after hours, please go to the nearest emergency hospital to get immediate assistance. 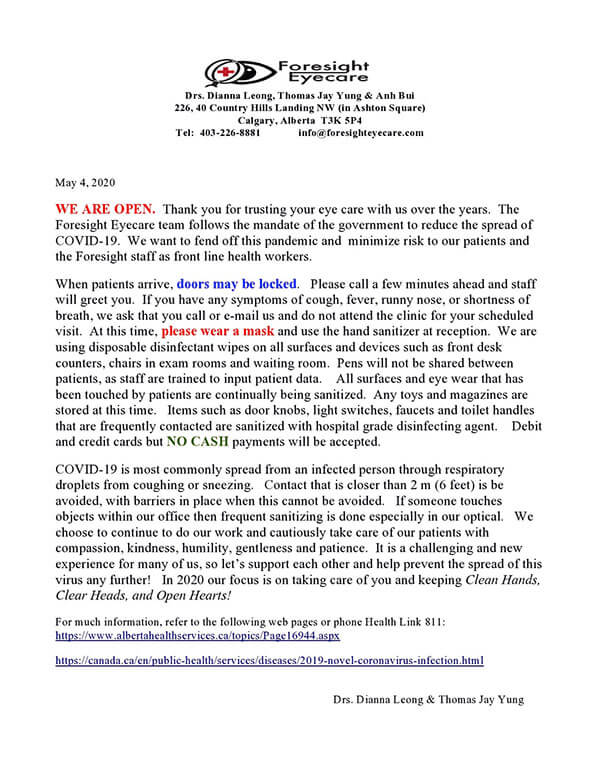